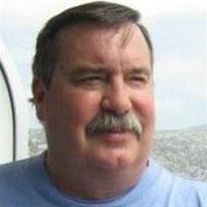 Mark Edmund Normington was born in Sacramento, California, on June 12, 1956, to James and Amie Normington. He was the youngest of four children. He was raised in California and graduated from high school in 1974.

Mark married Valerie Smith in September 1974, and in 1975 they had their first son, William (Will). In 1978, they were blessed with their second son, Jackson. In 1977, Mark moved his family to Coeur d’Alene, Idaho to help his parents run their catering business. In 1982, his third son, Spencer, was born and 1986 brought the arrival of his only daughter, Marianne.

Mark took on many jobs through his lifetime to support his growing family. He worked nights in a sawmill, but still found time to be coach for his kids in softball and basketball, and as a youth group leader at their church. Mark was an ordained minister and presided over many funerals and weddings. He was very active in his children’s lives and so proud of each and every one of them and their accomplishments.

Mark joined the Spokane Valley Fire Department in 1986 and worked his way up the ranks to Captain before he retired in 2012.

In July 2010, Mark and Valerie divorced and Mark moved to Spokane. He was diagnosed with Multiple Myeloma in October 2010. He married his “beautiful Tink” Vicki on April 2, 2011 in Las Vegas, Nevada and added three step daughters, Mandee, Dani and Tiffany to his family. In May 2011, Mark went through a stem cell transplant to fight the Multiple Myeloma. It was a rough procedure on Mark, but after lots of fighting, the cancer went into remission and stayed there for 2 ½ years. In December 2013, the cancer returned. Stronger chemo therapy this time around was very damaging to Mark’s body, and eventually he couldn’t fight any longer. He lost the battle on August 11, 2014.

Mark loved life, his family, particularly being a “Papa” to his grandchildren. He was very proud to be a member of the Spokane Valley Fire Department family. He was a devoted San Francisco Giants and 49rs fan and wore his teams’ colors proudly. He loved cruising, taking trips to Las Vegas, and talking about ships and World War II to anyone who would listen. Mark especially enjoyed reading by the pool and sharing a glass of wine with the love of his life, “Victoria.”

Mark is survived by his wife Vicki, two brothers and a sister, three sons and a daughter, three step daughters, nine grandchildren, two nieces, two nephews, a brother-in-law and numerous sons and daughters-in-law.

The family would like to thank the members of the Spokane Valley Fire Department, and Local 876 of the International Association of Fire Fighters (IAFF) for their friendship and support of Mark during his illness, as well as the support of the medical personnel who cared for Mark. 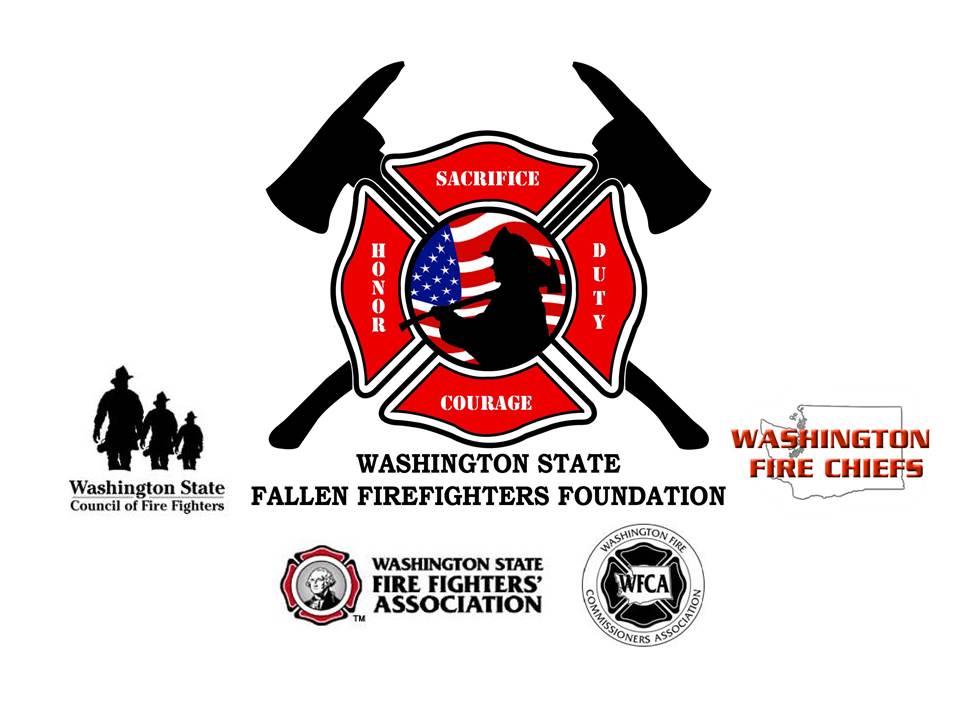